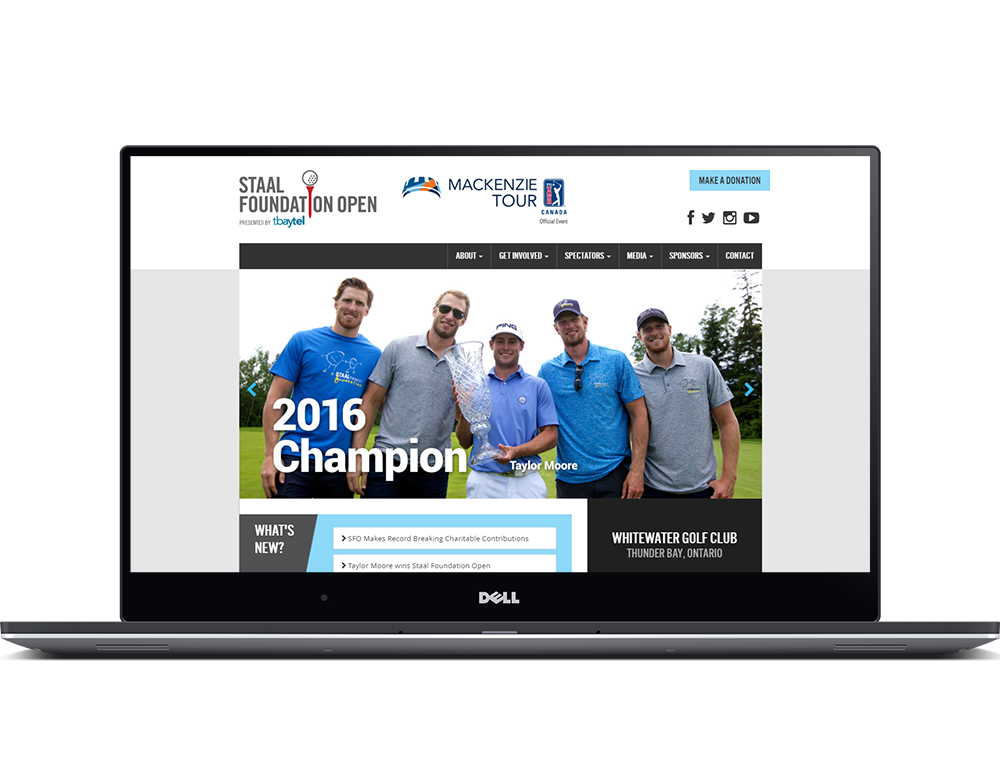 In 2013 Whitewater Golf Course planned to bring a PGA TOUR Canada event (The Staal Foundation Open) to Thunder Bay and asked Sencia to develop the website alongside Generator Advertising. Generator would be providing the overall design and assist with content and marketing efforts, while Sencia worked on bringing the website to life using SIMS CMS and custom programming.

Once Generator had finalized the design for Staal Foundation Open, Sencia was able to begin cutting the website (making it functional). A number of custom forms were developed to ease the process of; purchasing tickets, volunteering, sponsoring and donation. Collected data would automatically populate into excel sheets, which made it easy for event organizers to keep track of important data and statistics.

Alongside the website, Sencia developed a custom ticketing system for Staal’s event using our data management system Sencia Track. Sencia Track would generate unique QR codes for each ticket that would be scanned with a USB scanner and seamlessly updated in the system during the event. By using this system, Staal was able to collect valuable statistics, such as how many people attended each day or how often weekly ticket holders passed through. 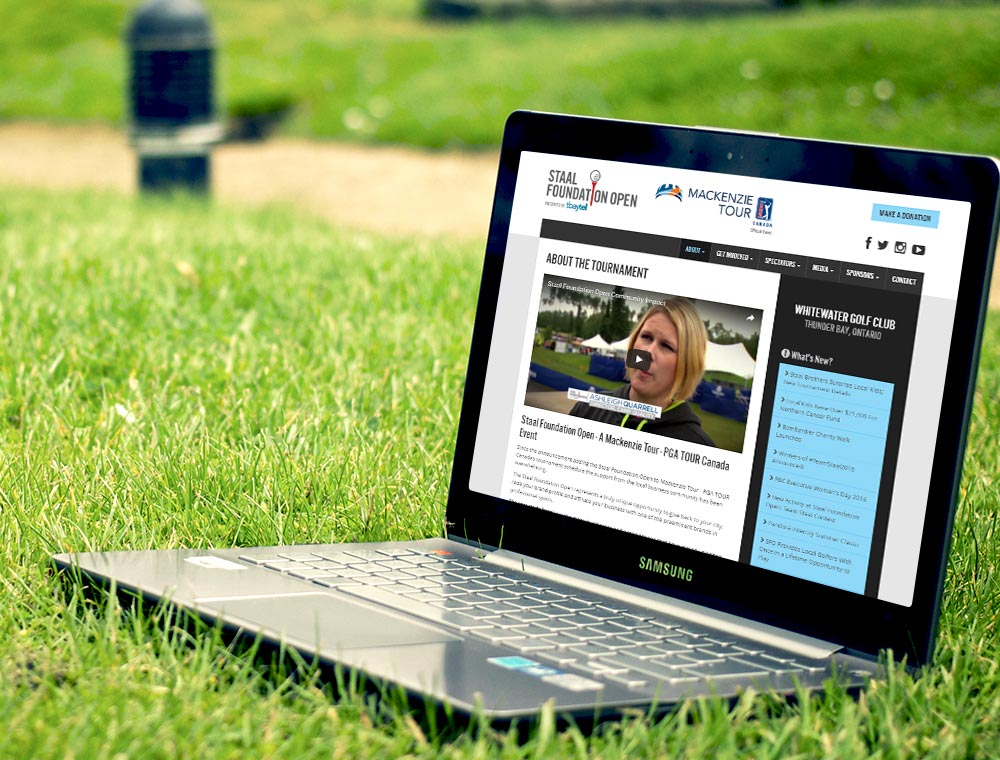 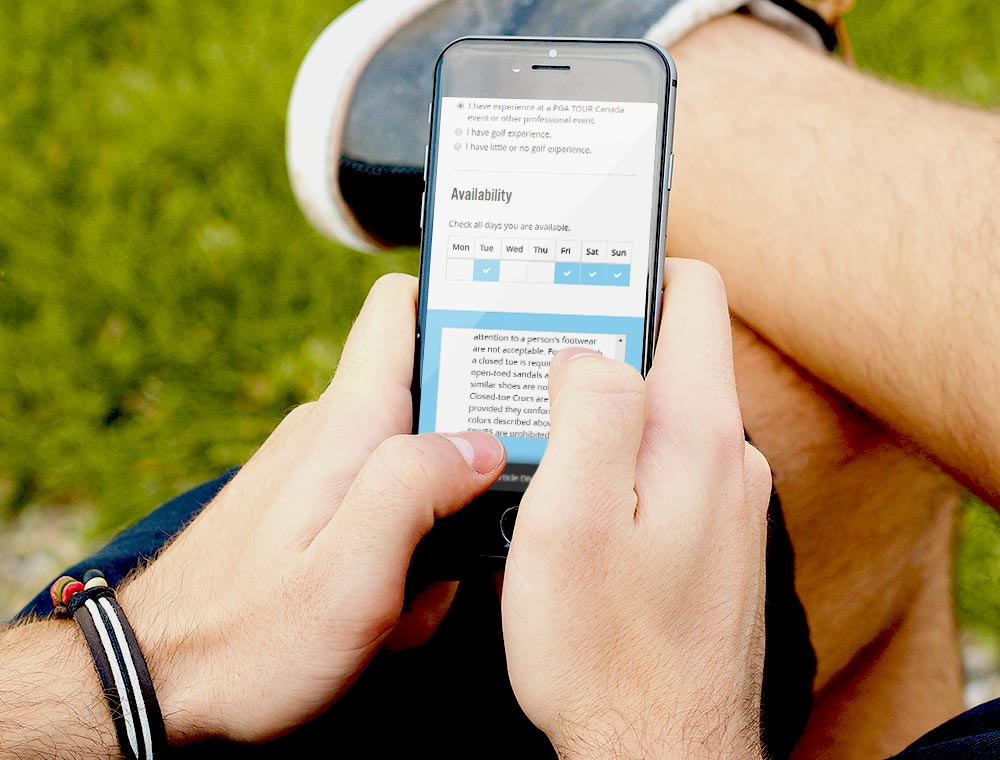 Staal Foundation Open officially announced its website on April 16th, 2014 during a press release. The website's launch marked the opening of online ticket sales and volunteer applications. Tickets scanned upon entering the event were tracked and managed through our custom-built ticketing system. 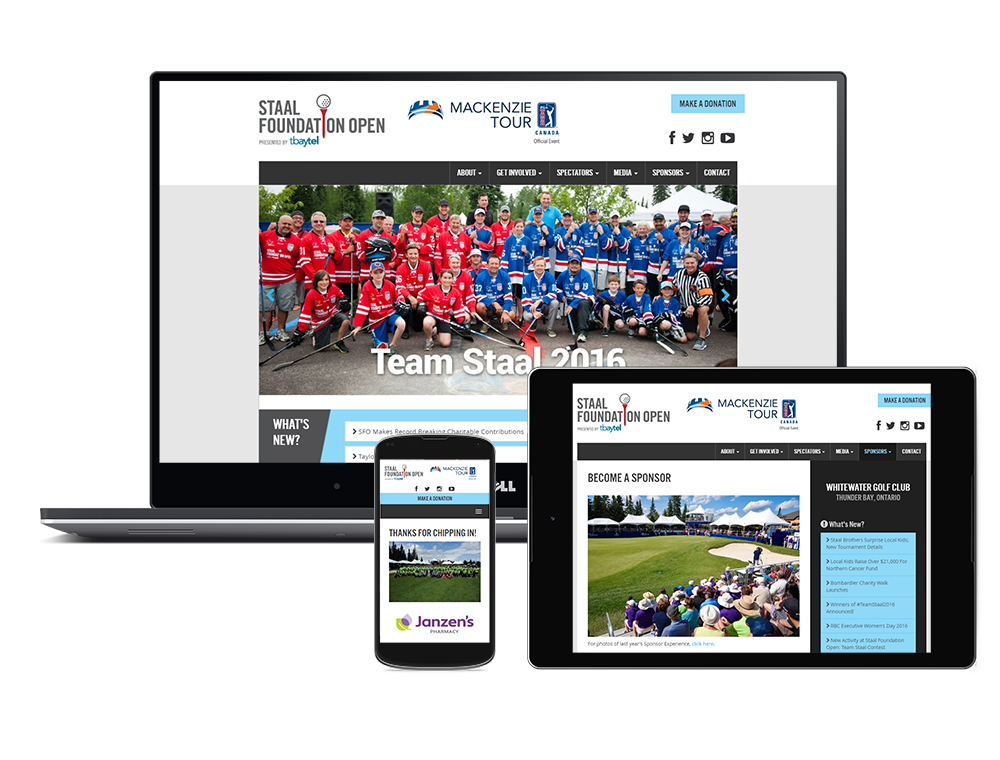 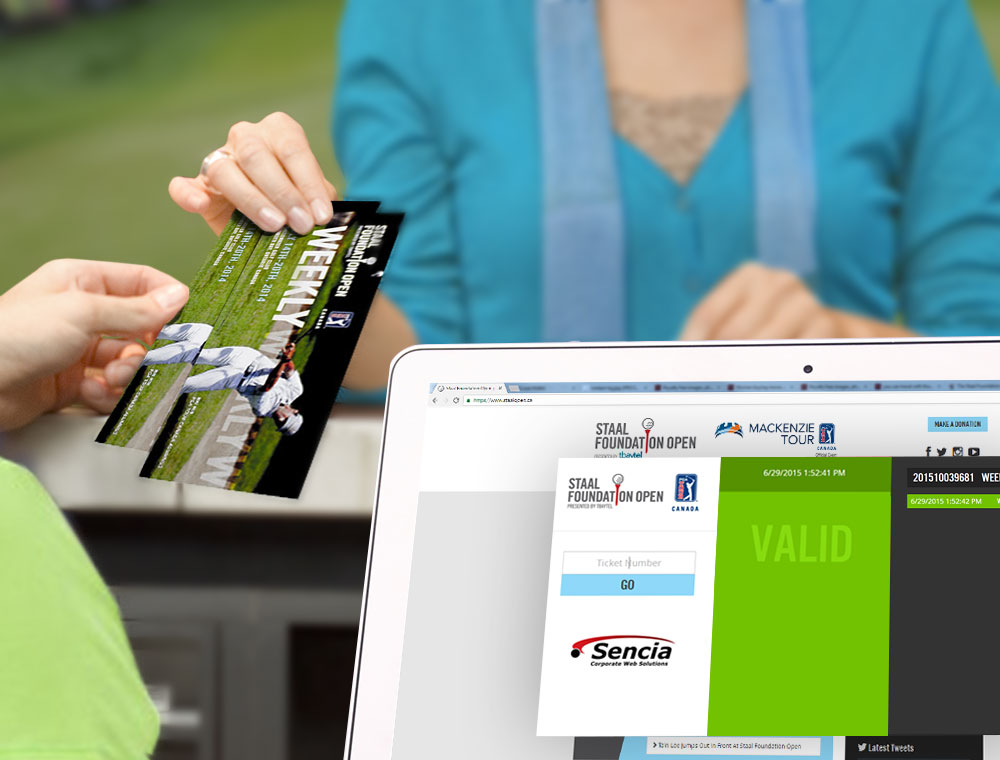